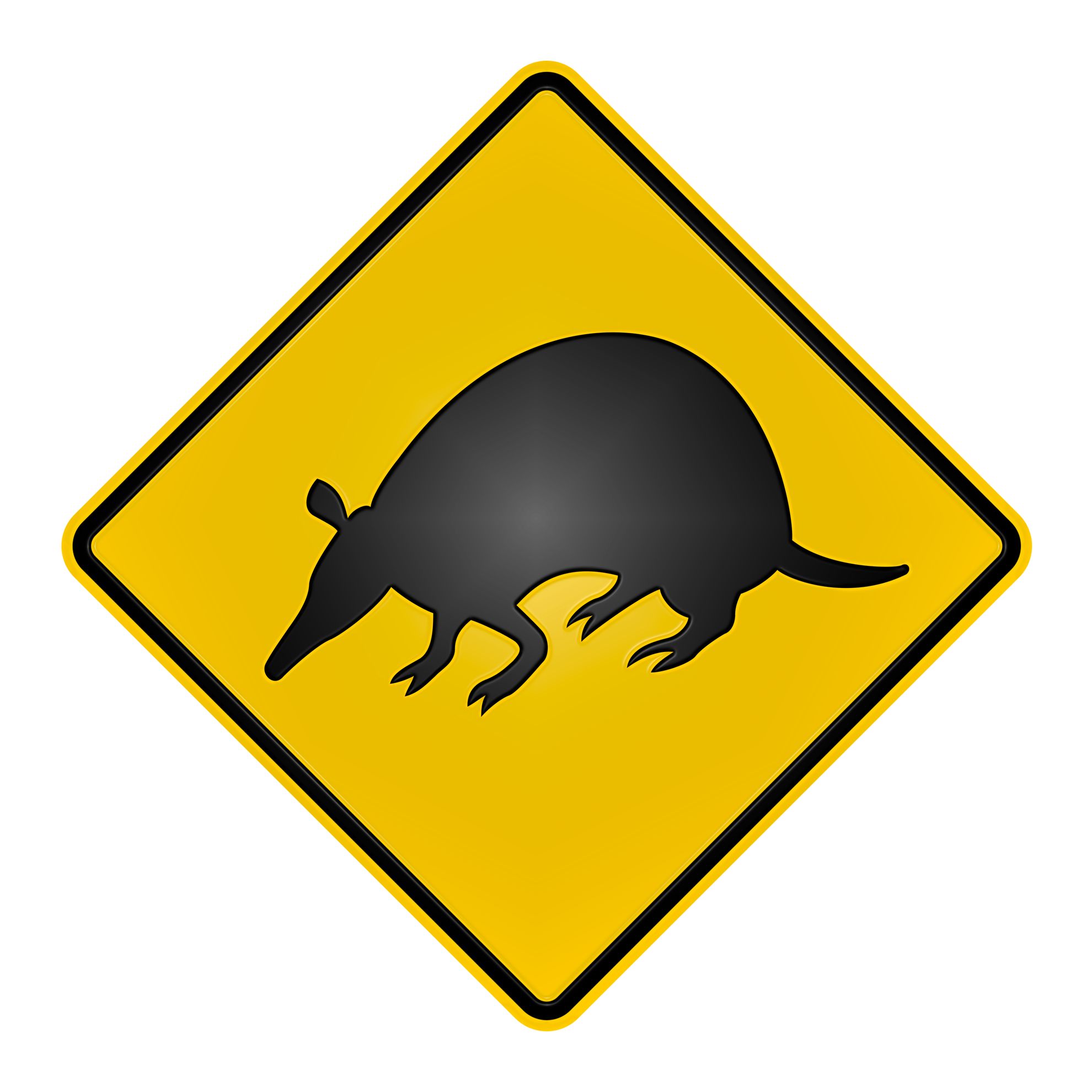 Armadillos are barrel-shaped animals covered with natural armor. In fact, its name in Spanish means “little armored one.” The armadillo’s armor works well against most predators, but not against cars. They are also known as the “Hillbilly Speed Bump” for their tendency to get run over by vehicles.

Armadillos are commonly found in yards rather than in Oklahoma homes. Nevertheless, they can be serious household pests if allowed to roam freely on your property. Armadillos root and dig constantly, ruining vegetation and contaminating food sources. In addition to causing problems for homeowners, they can be dangerous to certain businesses. Champion Pest and Lawn staff members are armadillo experts and can eradicate the issue for you.

Armadillos are best known for the shield-like plates that discourage predators. Armadillos have similar plates on their heads and tails. The plates are made of keratin, the rough, sometimes spiky material that also makes up their backs. Like opossums, they often roll over and play dead, exposing that human nails. The most common type of armadillo found in the United States is the nine-banded one.

On average, armadillos weigh 10-15 pounds and are about 2 feet long. They are usually either brown or gray. Armadillos have short legs with sharp claws that help them dig. They also have long, sticky tongues and distinctive snouts. They have large teeth set back into their mouths. 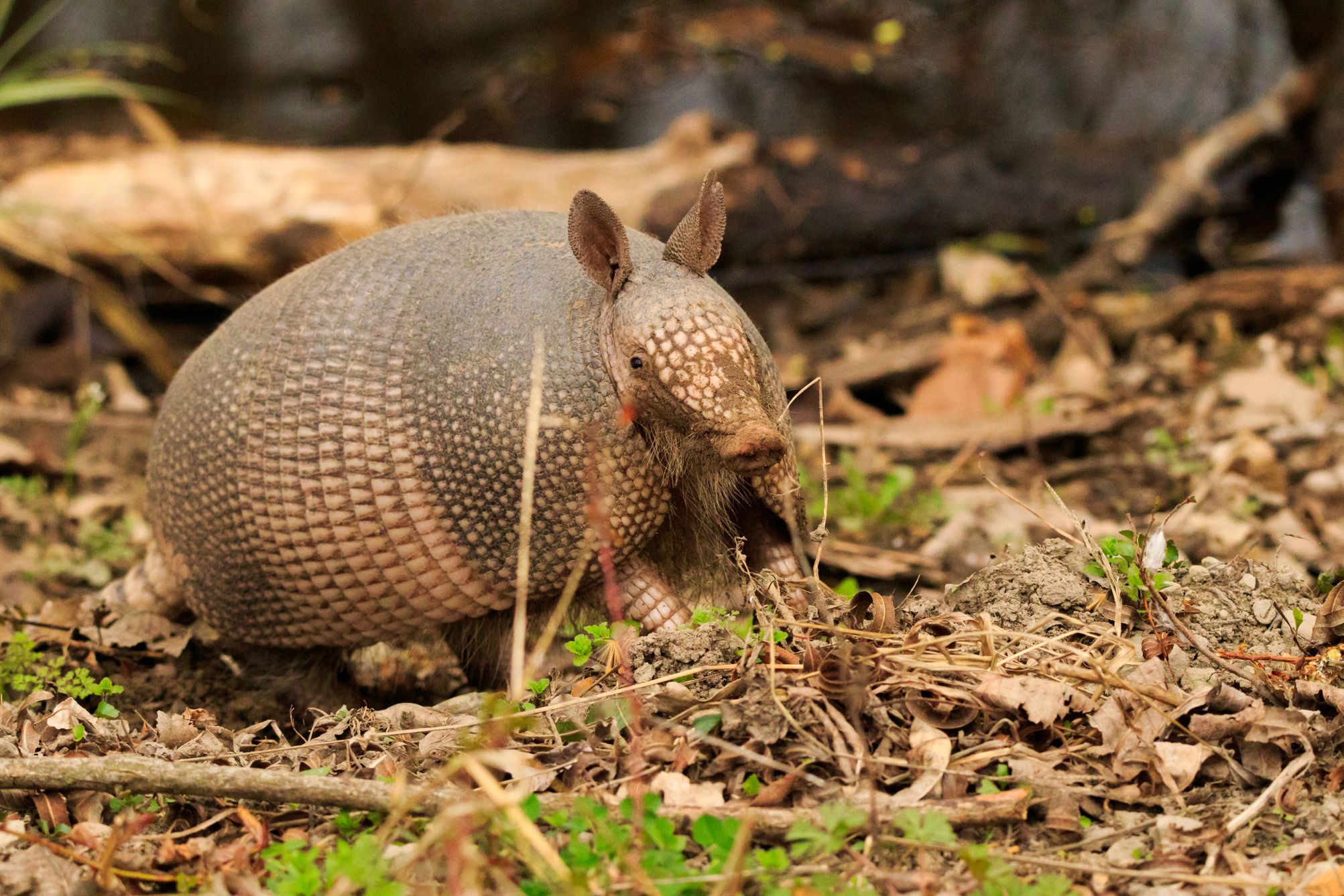 Armadillos primarily eat insects, but they can and do root in yards for vegetation. They are particularly drawn to farmland crops. Yet, what the armadillo eats is not the biggest threat it poses for Critter Control customers. Armadillos like to burrow everywhere. This often compromises the structural integrity not only of buildings, but also of roads and bridges. Such damage often leads to traffic accidents and related injuries.

WE HAVE YOUR SOLUTION!

Schedule Today with Champion Pest and Lawn or Call
405.759.8440 CONTACT US OUR SERVICES