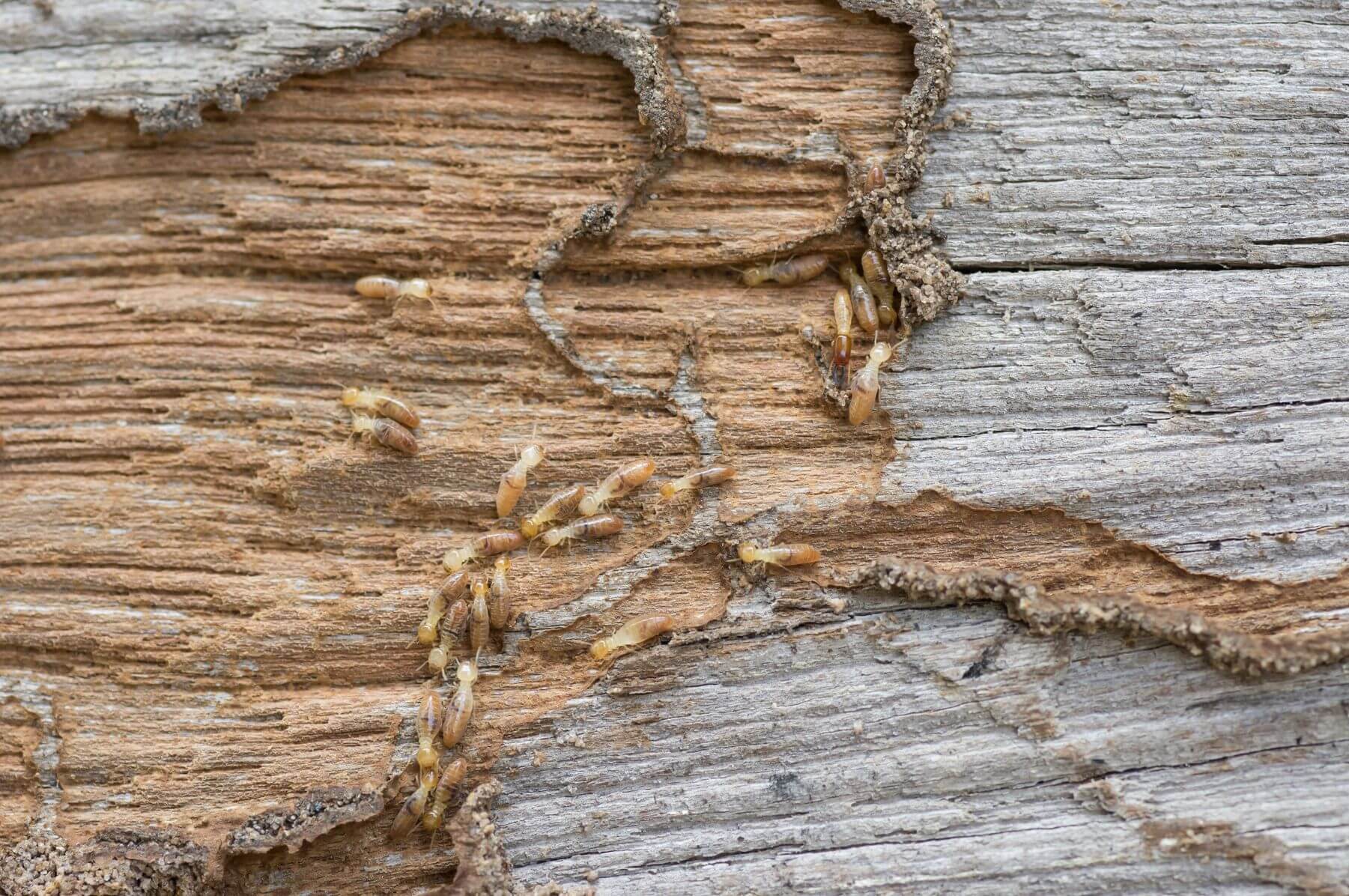 Champion Pest and Lawn protects Oklahoma homes and buildings from termites with the Sentricon® system. With its Always Active™ technology, Sentricon eliminates the entire termite colony, not just individual termites. An environmentally responsible termite treatment, Sentricon stations are placed around a structure to eliminate any existing termite colonies while also protecting against future invasions. Foraging termites find the bait inside the Sentricon stations, take it back to the colony and share it. Termites even find the bait more enticing than wood, meaning they’ll eat it faster than wood.

The bait inside the Sentricon stations contains an insect growth inhibitor specific to termites. This prevents the termites from molting. Because they can’t molt, they die. When they die, there’s no one left to feed the queen, thus eliminating the colony.

Sentricon provides 24/7/365 protection, ensuring your property, your biggest investment – is protected year-round from the costly threat of termite damage.

Subterranean termites, in natural settings, work as beneficial insects by breaking down cellulose-containing materials, such as dead trees. They live in the soil and must maintain contact with the ground or some other moisture source to survive. Termites become a problem to humans when structures containing cellulose are built over or near their colonies in the ground. They are able to find weakened areas in the structure, or areas of direct wood to ground contact, and feed on the cellulose. 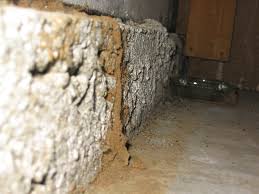 Termites build earthen shelter tubes from the ground into the structure for protection from predators and to help maintain a moist environment. Many times these tubes are built on inside walls, porches, or chimneys where they cannot be seen.

In some rare situations, if water and wood are available from a source other than the soil, subterranean termites can establish a colony with no ground contact. Isolated, above-ground infestations may occur in buildings where termites have access to water from condensation, leaking pipes, roofs, or other sources.

Termites are social insects that live in highly organized colonies. Like many insects, termites have an egg, an immature and an adult stage. There are three main types of adult colony members, or castes: reproductives, workers and soldiers. The reproductives include the king and queen, and in large colonies, supplementary reproductives that produce eggs. Workers are usually the most numerous individuals in the colony. They are small, wingless and whitish and may be found in damaged wood. Workers care for all of the other termites and forage for food (wood).The soldiers protect the colony from attackers such as ants. Soldiers fit the same description as workers, but have long, dark mouth parts protruding from their large heads. Soldiers may also be found in damaged wood. Termites are able to digest wood with the help of microorganisms which live in the termite gut.

When a colony is several years old and relatively large, it may produce another form of adult termite called a “swarmer.” Swarmers have four wings, are often brown or black and range in size from approximately 3/8 to 1/4 inch. Swarmers are the termite’s way of sending out new kings and queens to start colonies. In the spring, great numbers of swarmers can fly from a single colony. Male and female swarmers pair up, shed their wings, and tunnel into the ground. The pair then prepares a chamber near a wood source where the female will begin to lay eggs. These eggs are cared for by the king and queen and will develop into worker termites. The workers take over care of the young from the queen and king. Once enough workers are established, soldiers and other castes will develop from eggs produced by the queen. Two or three years after the establishment of the colony, secondary reproductives are produced. These greatly increase the egg-laying activity and population of the colony. Normally at least three to four years or more will pass before any swarming of winged termites from the colony occurs.

Swarmers are the most visible form of termite. These termites can be confused with many ants that also swarm in the spring. However, swarming ants have elbowed antennae, a narrow waist and front wings that are longer than the back wings. Swarming termites have straight antennae, a thick waist and all wings the same length.

The best way to protect a home against termite attack is with a combination of prevention and inspection. Subterranean termites feed on cellulose containing materials, but are most destructive to structural wood. Termites find moist or decayed wood more attractive than dry wood, therefore the most extensive damage is usually found in areas surrounding structural or plumbing leaks. Home and building owners should be alert to areas of moist or weakened wood. Several procedures which help reduce the risk of termite infestation include:

In some situations, alternative treatments, including liquid termiticides may be used to control established termite colonies. Liquid termiticide treatment involves applying termiticide to the soil underneath and adjacent to a building to create a barrier. These barriers are not applied to eliminate the termites nesting in the ground, but rather to kill any termites that would tunnel up to it, thereby protecting the structure. For optimum protection, a complete barrier should be established around and under the structure. Trenching around the structure and drilling into the slab, must be done to establish a continuous barrier. The actual length of time a termiticide treatment remains effective around a structure depends on thoroughness of the application, termite foraging intensity, conducive conditions and environmental conditions.

Termite baits do not leave a residual chemical in the soil. However, they can reduce and may even eliminate a termite colony. They can be used in several different strategies, whether used alone or in combination with other treatment forms, and are especially useful in situations where other treatments have not been successful. Different systems are being developed for both below and above ground baiting. Below ground baiting usually involves installing bait stations every 10 to 20 feet around the building. The stations are then monitored for termite activity on a regular schedule. Above ground baiting involves installing bait stations directly over mud tubes or infested wood found in the structure. Currently there are a few professional-use termite baits on the market. These products are only available through trained pest control professionals. To know if termite baiting is a good option for you, interview several pest control professionals offering this type of termite control. Ask for the pro’s and con’s of each bait product and how they compare to traditional termiticide treatments.

We offer termite removal services in Edmond, Norman, Yukon, and other surrounding areas. Give us a call today!

WE HAVE YOUR SOLUTION!

Schedule Today with Champion Pest and Lawn or Call
405.759.8440 CONTACT US OUR SERVICES